Every so often in one’s life something happens that makes you feel warm and fuzzy from tip to toe. It’s the type of thing where you have no hand in it’s orchestration. Not even the planting of a seed. It randomly happened. This particular random was this short story…

It’s almost a mass confirmation that your life’s path, with all it’s difficulties, is so perfectly aligned.

To give you some background to this video – in November last year I was contacted by Ginkgo Agency. An intern was tasked with finding stories about extreme sports. That intern found me. I spent an afternoon with Gary Van Wyk shooting this story. There was a script that we followed for sound, video and stills. Not rehearsed but definitely scripted. I think it was more for editing purposes. Ginkgo is very smart in that way.

The locations were ones that I chose. We could cover a variety of scenario’s (Muni, Road and Juggling) in my immediate neighborhood, Muizenberg. Double plus points! It was a rad day out of the office just doing what I enjoy doing with 2 cool people.
Eventually the story went live on Beautiful News SA. The reach was phenomanal! Between the Beautiful News site and Facebook the video has nearly had 200 000 views. This is by far the most widely seen video of unicycling in South African media. It’s reached a much wider audience than I could ever personally touch. There are a few more people out there that now know about unicycling. It may not be the extremist of uni video’s but it tells a very light, happy, friendly story of little old me and Valiant, my steed/s and our balls. It depicted my personality spot-on.

A few weeks later I was reading the ‘Who’s Behind OddWheel‘ page. I realised the video echoed this page. As true as the page is the info is dated and I think a few additions need to be added. Additions like my mad mountain skills which became my obsessive focus the 2 years to follow me writing that page. I’m still the only female mountain rider in SA – at my level and with my experience. During my mountain period I started getting more and more into slacklining. Although the re-introduction was not really the slacklining but the highlining aspect of slacklining.

Thank you needs to be given to the intern who trawled the internet looking for stories and with enough digging came across OddWheel Unicycles. An extension of me.

The article on the Beautiful News site: Mountain biking is a tough sport. Now try it on one wheel.
Let’s Get Sleepy – Dawn of the Riding Dead, 24hrs of Oak Valley 2017! 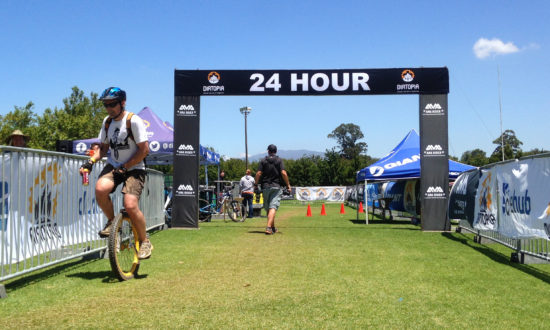 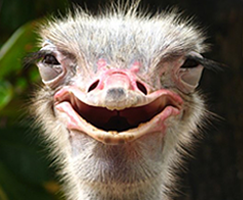 The Chirps We Get When Riding
Scroll to top