That time has rolled around again on the unicycling calendar – Unicon 17!  Twenty 14 sees Montreal, Canada hosting the biennual international unicycling convention from 30 July – 10 August.  For those not in the know it moves around the world from city to city drawing more than 1500 unicyclists of varying disciplines and strengths.  If you want to be emerge yourself in the spirit of unicycling then this is an event for you to add to your unicycling bucket list.  Not that I can speak from experience.  Although David Eave can.  It’s been a dream of mine for a few years to bring Unicon to Cape Town, South Africa.

David is the only South African rider that has attended a Unicon, namely Unicon 16 in Brixen, Italy.  David was so swept away with Unicon 16 that he committed whole heartedly to going again this year.  As I type this David is on route to Cape Town International to represent South Africa at Unicon 17.

Unicon 16, Brixen Italy, the last day – almost time to pack up and make our way home. I was sitting in the stadium arena on the high seats, looking down at the competition floor. The floor now packed with all the entrant unicyclists and their supporters. The announcement was made that Unicon 17 would be in Montreal Canada.

My 1st reaction was I cannot go the Canada, Canada is too far away and far too costly. That was my decision, until registration opened in 2013! I waited until the last day of early registration 30 Dec 13 and then hit the enter button. My entry was registered and that was that – I was off to Canada at the end of July 2104. Not so quickly!

Trained for the Argus with Montreal in mind as I would not have the discipline to start serious training in winter. I had a good Argus and thus felt that I could maintain my fitness through winter.

Then the disappointment that the 100km event would not happen despite the popularity in Italy. So now do I go all the way to Montreal to ride sprint distances?

After some reflection that I had entered Unicon I realized the event is not only about racing, but also about unicycle gathering. I remembered the fantastic people I rode with in Italy and decided to go. Always good to check your passport expiry date and to my horror I needed a new one. 6 weeks to go. At that point I did not think Montreal was possible.

Rushed to apply for a new passport and to my surprise I received the passport in 2 weeks! Thank you Department of Home Affairs. Now the scramble for flights to Montreal. After crazy internet surfing I found a flight to Montreal only to discover that the Canadian High Commission is in Pretoria and that visa application can take up to 6 weeks! So what do you do, visa requirements include confirmed flights and accommodation and many more documents. The High Commission informed me that the visas could be issued in as short as 15 working days. That would leave me with 9 days grace. I booked everything and waited for the visas.

After 5 days the High Commission of Canada contacted me and requested that I courier my passport to them and off the passport went. I tracked that passport all the way to Arcadia in Pretoria and got worried when the delivery notice was not updated on the XPS courier website. Two days later I was instructed to have a courier collect the passport. Another wait and another worry. What would happen if the courier lost the passport or delivered it to the wrong address? No fear in the end as I received the passport with the visa. Even checked the date on the visa to make sure that all was in order. Thanks to the Canada High Commission for such prompt service.

All appeared to be falling into place. The training has gone according to schedule and everything on track. I approached Anatomic for Proudly South African gear and they obliged. Thanks to Anatomic I will ride in Montreal branded South Africa!

Roadblock – my booked and confirmed accommodation in Montreal would not respond to e-mail messages. What was I to do – arrive in Montreal take the train and bus and then find and empty plot! Dry mouth, anxious moments. So I started looking for alternative accommodation in case the accommodation near Parc Olympique failed to confirm. Now accommodation is more costly and further from the stadium and the Collège de Maisonneuv(management centre). Getting to the venues in peak hour traffic on a bus may now present a challenge. Fortunately relief, after 6 days I receive a reply from my Montreal host – out of Montreal camping and no internet connection! Cynthia Mouche is at home, my accommodation appears real and not a plot in a suburb of Montreal.

As Montreal becomes real Google street view gives an idea as to what to expect. Google street view is so clear that I feel as if I have been to Montreal. Name on the Unicon 17 schedule such as Collège de Maisonneuve, Centre Pierre-Charbonneau, Maisonneuve Park and Étienne-Desmarteau Park have faces. I can see myself on the uni riding down Nicolet Street, crossing over a Sector of the Esplanade with the Skatepark TAZ on my right. All in my mind, soon the fantasy will become reality!

Another challenge, on Saturday out for my finishing off training and I get bitten by a dog! Never before, I am too high on the KH36 to be attacked! It would appear that my ankle gets close enough to the ground to be taken advantage of. Not a serious bite so no compromise or injury.

Montreal and Unicon 17 here I come!

How about Unicon 19 in Cape Town, South Africa? I could ask! 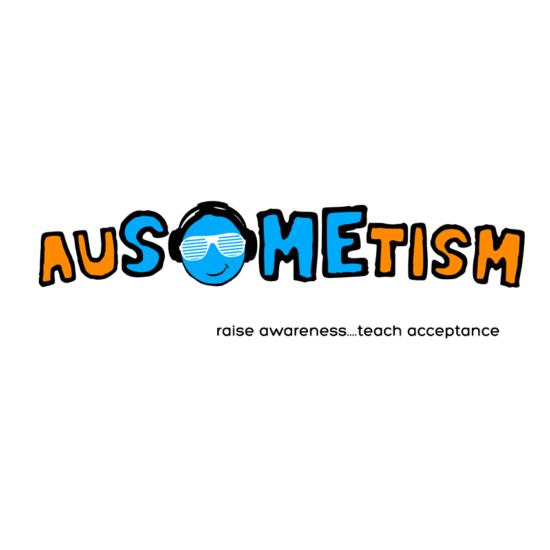 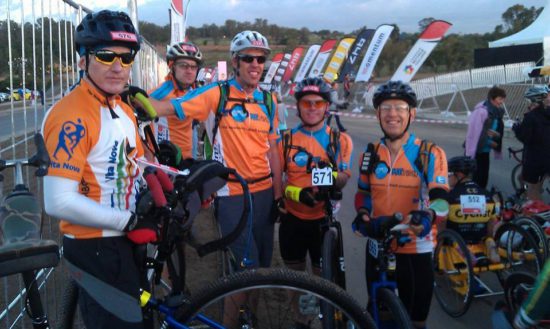 A Notch in the Uni Belt
Scroll to top