This is without a doubt the best trials video to come out of South Africa!

Featuring the Flatland skill set of Lisema Monare in one of Joburg’s biggest graffiti and street art hubs, Theatre of the Mind, Newtown. Catching snippets of work from SA’s best graff artists like Rasty Knayles. Scroll to 1:11 in the video to see the clever social commentary after the furore that surrounded Brett Murray’s ‘The Spear’.

‘The Spear’ is a painting by Cape Town based artist, Brett Murray. It depicts President Jacob Zuma in a pose reminiscent of Lenin, with his genitals exposed. The painting triggered a defamation lawsuit by Zuma’s party, the ANC, and was vandalized on 22 May 2012. 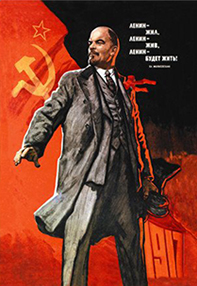 The Spear by Brett Murray 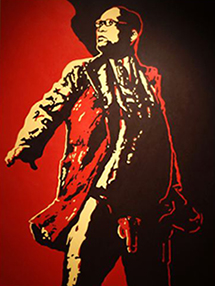 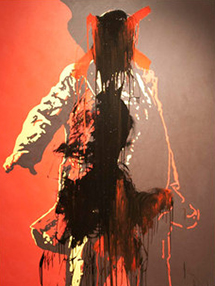 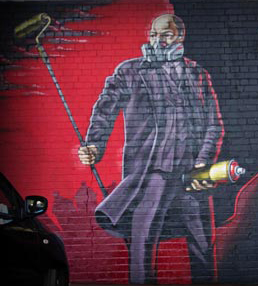 One Love: Discovering the Wheel 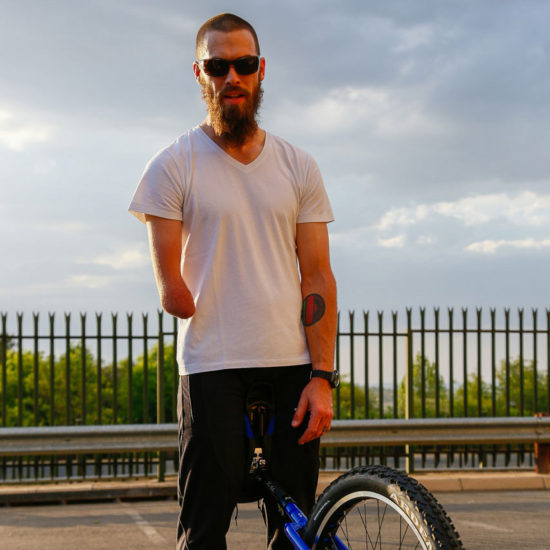 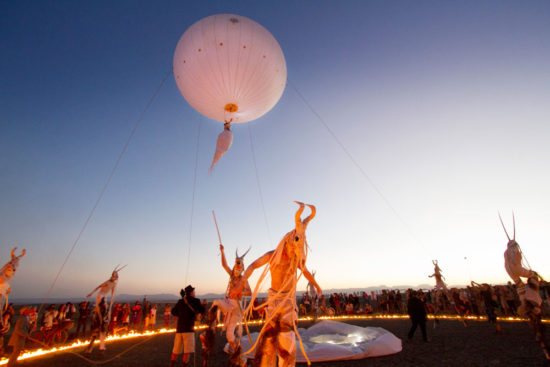