4 South Africans ventured to San Sebastian, Spain for Unicon 18. These unicyclists were Alister Buhler, David Eave, Donna Kisogloo and Shaun Devenish. For 3 of them it was their first time at the international unicycle convention. The fourth, David Eave has now attended his 3rd convention to compete in the road races.

Two weeks of everything unicycling is quite overwhelming and it’s difficult to convey to our local community. OddWheel Unicycles decided to shoot a bunch of video footage which has been cut into a short film by Joburg rider Nic Paidas. 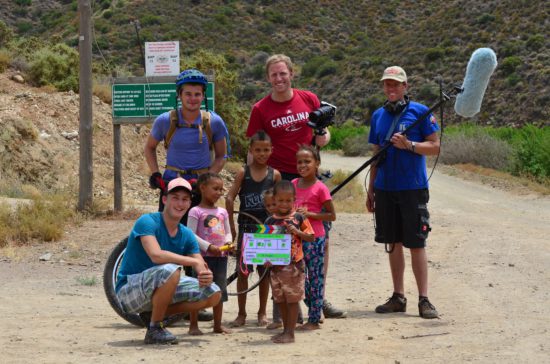 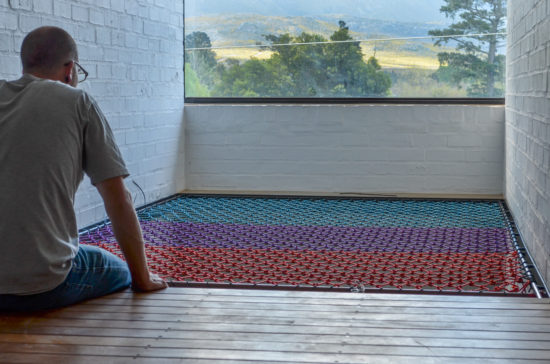