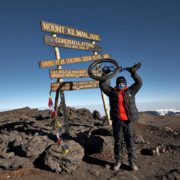 Mount Kilimanjaro isn’t a physically demanding mountain but still isn’t an ‘easy’ mountain to conquer. Even though it isn’t too high, altitude still plays a major role in peoples’ success. People under estimate it’s height (and travel companies “rush” one up and down so that they can get more business in). 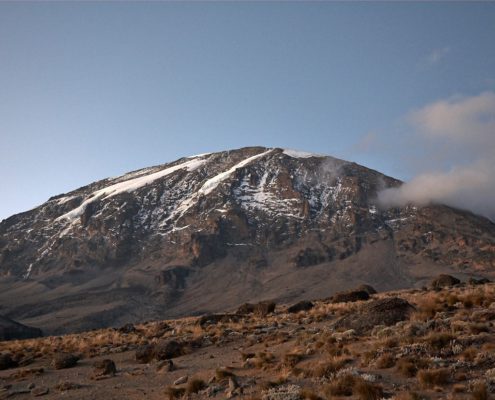 Even before arriving in Tanzania one thing I noticed about TANAPA (Tanzanian National Park) is that they don’t like doing anything out of the ordinary (or adapting their services too much). I came to realise this after spending month’s upon month’s trying to secure a permit to ride down the mountain on a unicycle. Eventually (cutting it really fine with regards to our climbing dates), I received an email confirming everything. That was such a relief! Even convincing them to allow me to ride down the Marangu Route after ascending the Umbwe was a big ask as this is not normally done.

Throughout this entire trip and the build up to it, there were many daunting challenges that had to be faced. Summiting and descending the mounting was one thing, but the planning and the preparing turned out to be in many ways harder.

Thinking weight was going to be my only issue with packing and transporting the unicycle to the top (which was an issue) another one hit me. Space. I could barely get anything to fit into my bag let alone the unicycle. When Kevin Gaynor from Quiver found out about this problem that I was having, he surprised me by making a hardy attractive custom made bag! This was in addition to a generous sponsorship of clothing for both Ben and I. We found his clothing comfortable, hard wearing, light and attractive. His entire range of outdoor clothing is definitely worth looking at and considering when needing anything for the outdoors. 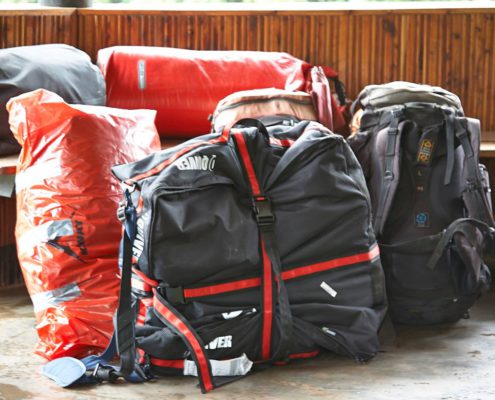 On the hike one’s weight is also limited. If going on a ‘normal’ hike up and down the mountain 15kg should be more than enough, but when adding a unicycle, spares, repairs and cycling equipment, one is only left with about 5 kg of weight. This 5kg was for all my clothes, extra food (power bar) and sleeping bag (although it only weighs 1.5kg )! The sleeping bags were sponsored by K-Way and these ensured that no matter how low the temp (at times it went down to -15C ) we were warm and comfortable. Similarly we enjoyed the comfort and practicality of the K-Way raincoats and day backpacks. So one has to pack extremely lightly and cut down on weight with food, stocking up only on power bars and their shakes as they are high in protein and energy,  yet are very small and light.

And suddenly the preparation came to an end and we were on our way…  bags packed, wheel pumped up, we were off and climbing. For the next five days the words ‘pole pole’ (slow slow) were the most commonly occurring words coming from our guides as we scaled the slopes of the mountain. The entire time one was supposed to be saving energy for the next day and so on,  so that we could get to the top. In addition, we have to conserve energy for the descent.

Getting to the top was a relief. There were a few points where I started to doubt myself. However I was lucky to summit with plenty of energy left, and it was time to show Julius and Babu (our two guides) what this ‘thing’ is and how it works!! But first we posed proudly at the summit with our guides and porter displaying the banner with the names of our sponsors depicted thereon, printed by Wizards. And with the Unicycle!! 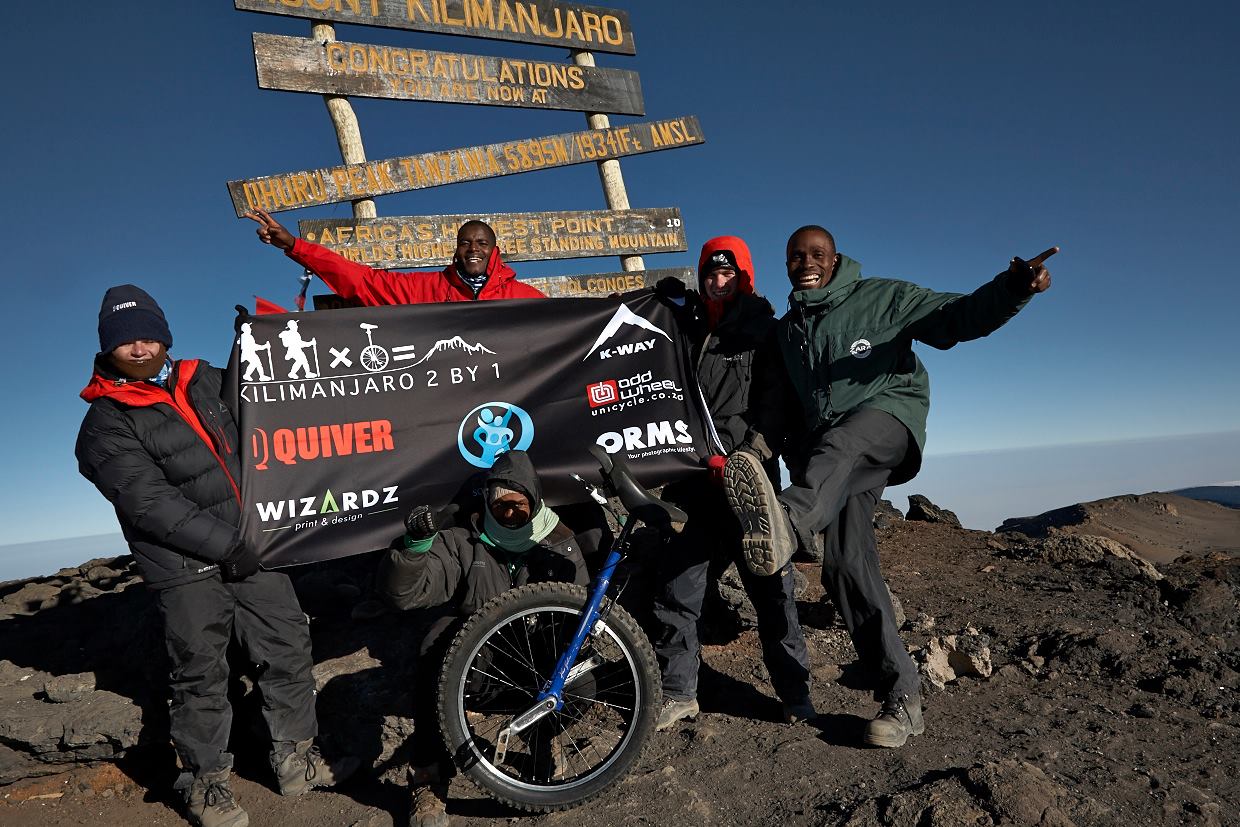 Jumping on the unicycle, the ride started, but I was stopped after only a few short meters as it posed a threat to the other climbers. And so the unicycle had to be ported down the very upper slopes until we got to the the scree slope.

Alighting again, I continued riding, but those few hundred meters of riding were probably the most exhausting thing I’ve ever done. Wanting to get down faster, we pushed on. The further we descended, the easier everything became: breathing, thinking, balancing and therefore riding.

Getting down to Hurombo huts was a huge relief. All were needing a break, both physically and mentally. This was greatly needed as the following day began with an uphill battle. I mean this literally and figuratively! Even though we ascended to ‘only’ about 4000m we were still oxygen deprived and unicycling uphill for that short distance was not easy. A few painful falls accompanied me on the downhill!! If it weren’t for the brilliant quality shin pads generously supplied by OddWheel Unicycles, I imagine part of my shins would still be on the mountain!! 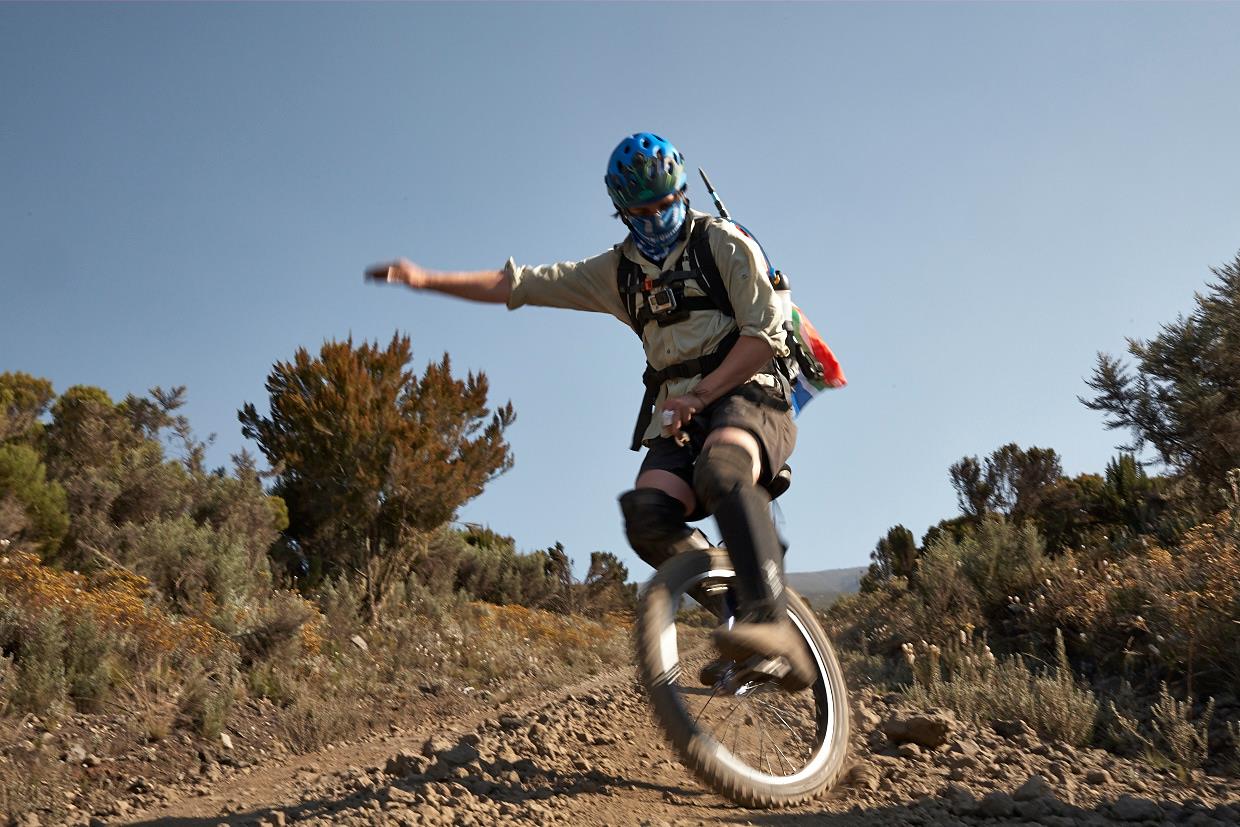 Orms (the one stop camera shop) loaned us a GoPro and lens which was used with my dad’s camera. Both Ben and I captured footage during the ascent and he skillfully captured a good sample of the unicycle descent.

There were multiple special moments, and therefore we are left with special memories. It is impossible to put these moments or memories into words. Most were simply experiences, sights, emotions… but the two that stand out for me are the feeling of accomplishment at having summit-ed; and the beauty of the the sunrise on the morning of our summit. That  will stay with me forever! 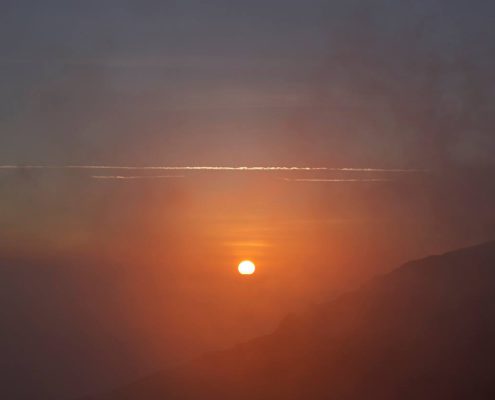 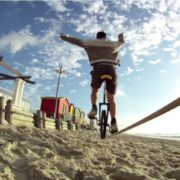 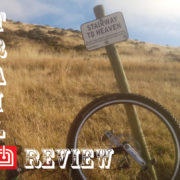 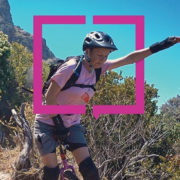 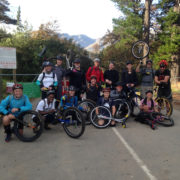 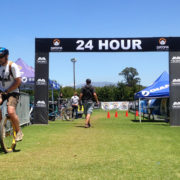 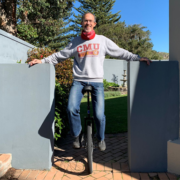 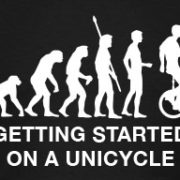 Getting Started on a Unicycle
1 reply 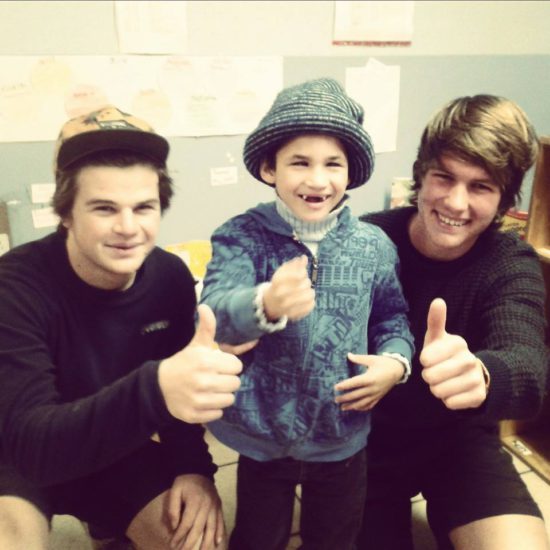 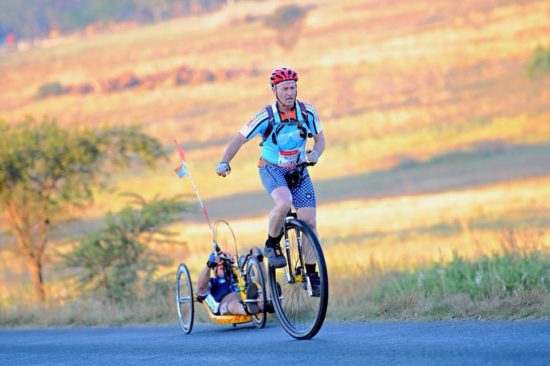 “different, not less”
Scroll to top